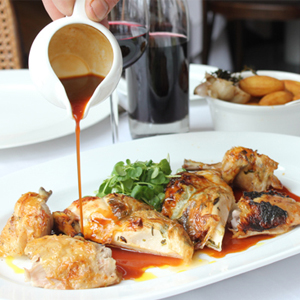 But modern man’s diet takes a heavy toll on the pancreatic enzymes like casino en ligne.  Remember, it is estimated that up to 80 percent of the body’s energy is used up in digestion, with heavily processed foods and cooked animal products, the very foods making up the bulk of the American diet, placing an unusually hard burden on the pancreas.

Philip E. Binzel, Jr., M.D., a medical doctor who fought for the use of vitamin B-17 and nutrition in treating cancer, explained in Alive And Well, One Doctor’s Experience with Nutrition in the Treatment of Cancer Patients the mechanisms of the body’s first line of defense: 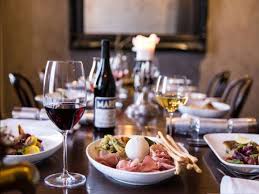 What causes a breakdown in that defense mechanism? Suppose you have an individual who is eating large quantities of animal protein. It takes large amounts of the enzymes trypsin and chymotrypsin to digest animal protein. It is possible that this individual is using up all, or almost all, of his trypsin and chymotrypsin for digestive purposes. There is nothing left over for the rest of the body. Thus, this individual has lost his first line of defense against cancer.

The skeptic might point out that attempts to duplicate John Beard’s success with fighting cancer by the use of supplemental pancreatic enzymes were unsuccessful when other researchers tried to duplicate his research. Beard’s response to this criticism was that the enzymes of the time were not strong enough and the dosage prescribed too low to be effective. Indeed, pancreatic enzyme supplements usually come from animal sources, which do not work as well as enzymes produced by a human’s pancreas. This approach also suffers from the “pill mentality” which afflicts both the medical and scientific communities, as well the general public, and develops when scientists believe they can isolate beneficial components and concentrate them into pill or injectable form, having them work in isolation despite the fact that nutrients rarely, if ever appear this way in nature.

Remember from the chapter in this book “Understanding Sickness,” enzymes are the body’s only course for true healing, and ultimately, any healing is going to be done by the body with metabolic enzymes. Dr. Edward Howell, in his book Enzyme Nutrition wrote, “The old saying that nature will cure really refers to metabolic enzyme activity, because there is no other mechanism in the body to cure anything.”

Beneficial measures that will ease the burden of digestion on the pancreas include: eliminating cooked and pasteurized animal products; eating smaller, lighter meals; fasting; eating foods in their natural, raw state; and juicing fresh vegetables and fruits, which allows for them to be transformed into a form which is easily and quickly digested. In addition, some supplemental enzymes may be beneficial, also, and preferably the enzymes should be from vegetarian or vegan sources, rather than from animal sources. But again, these enzymes should be seen as supplementation to the above measures, not a shortcut to avoid the above measures.