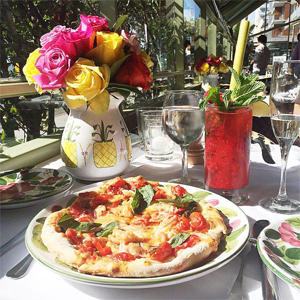 There are a couple of more important issues about cancer. One is the misconception that things “cause” cancer. While it is clear that some things cause harm to the human body, such as smoking, it should be kept in mind that it is the healing process gone awry that allows cancer to form. If the body’s first and second lines of defense against cancer are working properly, cancer tumors would be impossible to form (this does not mean that damage to the body may not cause problems — it just will not cause cancer). Dr. Edward Howell wrote of this fact in Enzyme Nutrition:

One after another the chemicals making up the formulas of commonly advertised remedies are being accused of causing cancer as a result of testing on laboratory rats and mice. Other chemical 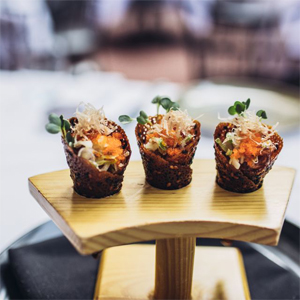 compounds used around the home have been tested and found to be carcinogenic (cancer-causing) and banned from the market. Cancer researchers feel they are serving society and doing their duty by this sort of detective work. But from what you have learned by studying this book, you know they are merely pointing at stimulating factors of cancer, and not the one basic cause. If the body chemistry is not afflicted by the basic cause, the hundreds of stimulating causes will be ineffective in causing cancer.

Those familiar with the three theories of healing, discussed in the chapter “Understanding Sickness,” would remember that one of the healing methods was to remove any external problem — toxins,  radiation, smoking, online pokies etc. — that could be damaging the body, allowing it to heal itself. While known or unknown “carcinogens” may not cause cancer in the sense we have been led to believe, bodily repair is an energy intensive process. Certainly someone does not want to knowingly damage his body, but someone with cancer certainly wants to avoid anything damaging to a body with a malfunctioning repair system, as well as waste energy needlessly with unnecessary repair.

One other important issue with cancer is that, since it is actually a problem with the healing process itself, any potential treatment should focus on the body’s defense mechanisms and not the cancer or tumor. A body stressed with cancer attempts to seal it off, forming a lump or a tumor in the process. While it may be appropriate to remove a tumor in some cases, remember it is there because the body’s healing process has gone awry. Cutting out a tumor surgically may give the patient some piece of mind, but the surgical process creates a massive trauma to the body which itself must be healed. . .in a body that is already having trouble with the healing process. Dr. Binzel wrote of this in Alive And Well:

Dr. Binzel, in a later chapter(casino en ligne), outlined the times in which he was concerned about removing tumors:

Regarding this same issue, Edward Griffin commented, “Orthodox medicine, on the other hand, is totally focused on the tumor. To most oncologists, the tumor is the cancer. If they remove it surgically or burn it away, they happily announce to the patient: “Good news. We got it all!” And indeed, no matter what condition the cancer patient is left in, no matter how poor the quality of life from that point on, no matter how horrific the treatment, and even if the patient dies shortly thereafter, as long as the tumor has been shrunken by use of poison or radiation, or surgically removed, the treatment is considered a success.

One last item of importance with cancer is the attitude and determination of the cancer patient. Remember, cancer is the end result of a process that took many years of a body being stressed out by improper meals and unhealthy living. In our fast-paced nation we expect doctors to cure our problems almost instantly, but a problem such as cancer that took many years to develop is going to take time for a full recovery. During the time of regaining health, attitude is extremely important. As Dr. Edward Howell points out, “Even in terminal cancer patients whose tissues have been abused and damaged, the desire to forge ahead can make the difference between success and failure.”